The government of Peru says an off-shore oil spill is twice as big as previously reported. It’s now confirmed that 12,000 barrels of oil leaked into the sea two weeks ago at a refinery owned by the Spanish oil company Repsol. Peru’s government has demanded compensation but Repsol says it was an act of nature. 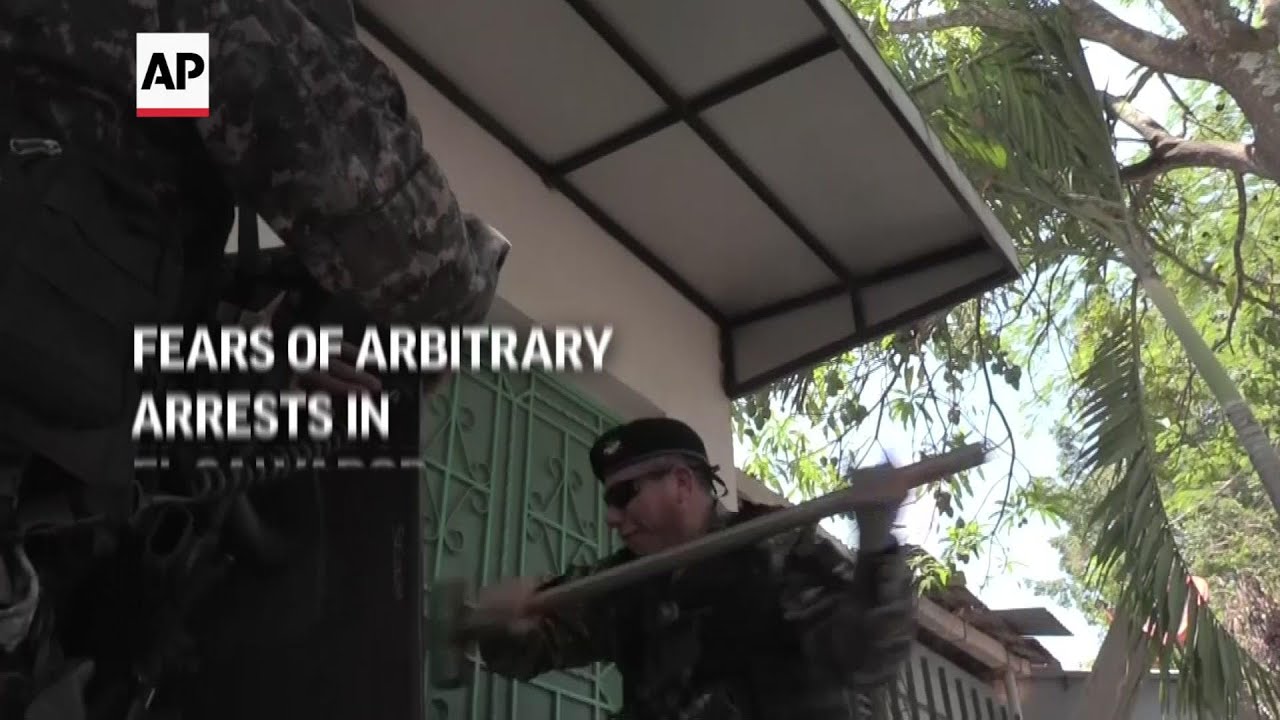