Families waited to hear news about missing loved ones Thursday morning as rescue efforts continued after a 12-story oceanside condo collapsed into a heap of rubble, leaving residents trapped and at least one person dead.

About 70 people crammed into a room with chairs and blue gym mats on the floor at a reunification site set up by the American Red Cross. Family members and building residents listened to police give updates in anxious silence. Young children slept in blankets. Surfside Mayor Charles Burkett confirmed at least one person had died.

Pablo Rodriguez, a 40-year-old Miami native, said his 64-year-old mother and 88-year-old grandmother lived in the wing that collapsed.

Rodriguez told USA TODAY that he last spoke to his mom Wednesday to discuss the family weekend plans – the grandmother and great-grandmother were going to pick up Rodriguez’s 6-year-old son and spend the weekend together. Next month would have been his grandmother’s 89th birthday. Rodriguez had plans to surprise her with brunch at a nice restaurant. 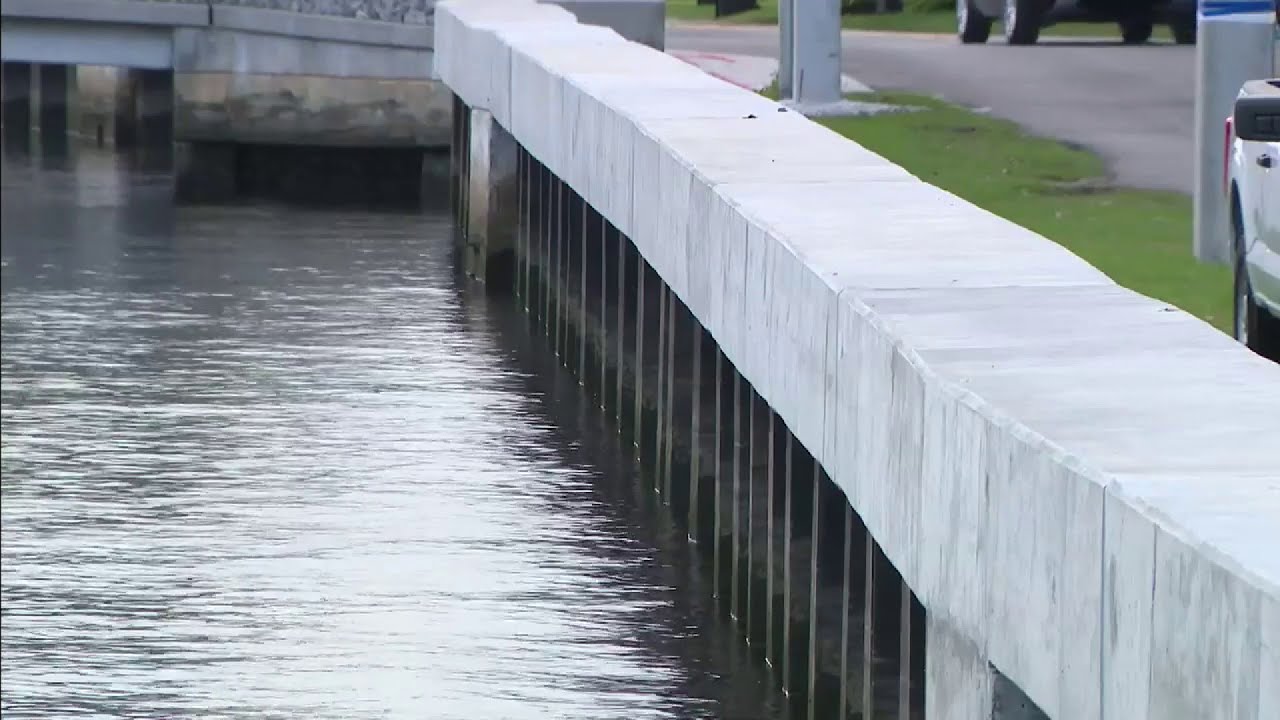 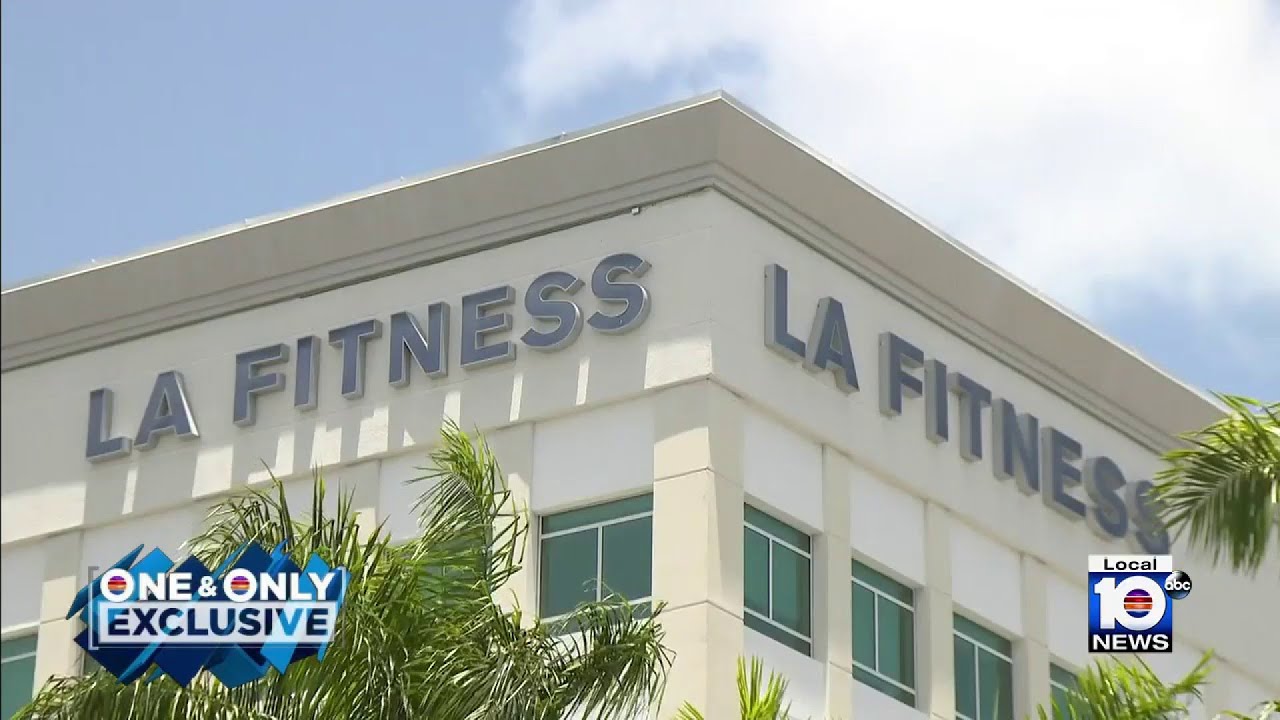