He’s been setting pulses racing for years with his dashing good looks and ripped physique.And Mark Wahlberg proved he’s still got it as he posted a sizzling video of himself shirtless, wishing his fans a happy Easter during his family vacation in the Bahamas.The actor, 46, showcased his rippling abs as he stood by the ocean blue.’Happy Easter everybody.I don’t know if you guys have noticed, but I haven’t posted any videos other than the distracted driving  video for the Kiefer Foundation because I wanted to stop for the 40 days of Lent posting.But now I’m back in the gym training,’ he said as he held up his snacks.’I’m down here with my beautiful wife and kids for Easter in the Bahamas,’ he added.The actor was clearly enjoying every moment of his sun-shine soaked holiday.Standing in front of his ocean side pool, the actor looked relaxed and happy as he updated fans.Mark has been busy lately filming his new movie Instant Family, so no question the actor was thrilled to spend some quality time with his loved ones by the beach.The actor also found himself at the center of controversy last year when it was revealed he got paid hundreds of thousands of dollars more than his co-star Michelle Williams for reshoots of their movie All The Money In The World.As the #MeToo and Times Up movements dominated Hollywood heading into and through awards season, the pay disparity between the two stars garnered headlines around the world.A lawyer for the Times Up legal defense fund confirmed that Wahlberg had made good on his promise to donate his $1. 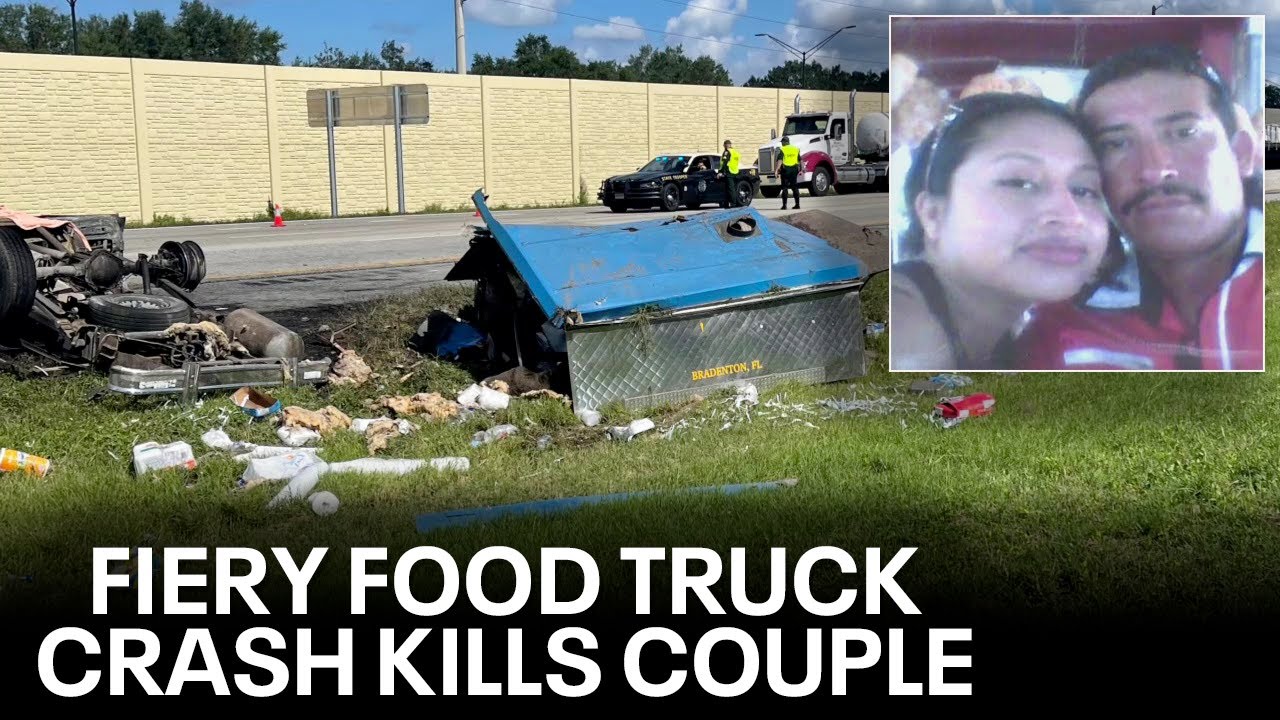 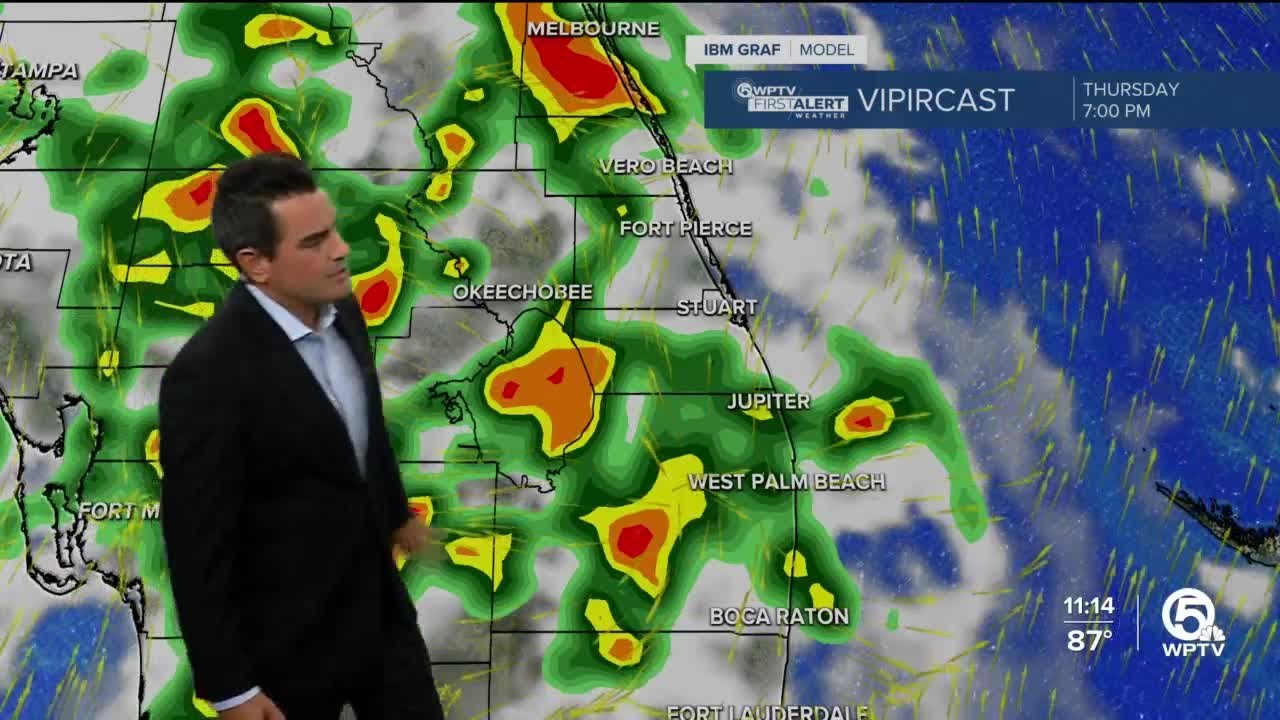