Frost settled on sweet corn, sea smoke rose off the warm Atlantic Ocean, and iguanas from Jupiter to Boca Raton were undoubtedly struck temporarily numb as the chilliest air of the season descended on Palm Beach County early Monday.

While the temperature at Palm Beach International Airport registered a morning low of 40 degrees – a biting 17 degrees cooler than what’s normal for this time of year – it was even more teeth chattering in Loxahatchee, which plunged to 38 degrees, according to the National Weather Service in Miami. Areas of Wellington, Palm Beach Gardens, Jupiter and Royal Palm Beach saw the mercury dip to 39 degrees.

Ryan Roth, vice president of Roth Farms in Belle Glade, said 37 degrees was the coolest he saw early Monday – nippy enough with calm winds to allow for a light frost to form on his cold-vulnerable sweet corn.

More:On coldest morning in years, iguanas and graupel fell from the skies

More:Frosted iguanas: What saved the invasive herd from unusual cold this week?

A frost advisory was issued for Glades and Hendry counties as well as inland areas of Palm Beach and Collier counties.

Roth started running water through the fields Sunday as an insulator against what was coming. He said if he had more advanced notice, he probably would have flown helicopters to help mix the air at ground level – a technique that mitigates the radiational cooling that allows warm air to escape into the night.

A stubborn cover of clouds kept high temperatures in the upper 50s to low 60s during the day Sunday. Once it cleared, temperatures quickly plummeted. Collier County saw temperatures as low as 33 degrees. One gauge in Glades County registered 32 degrees.

“The likelihood is we skated through this one,” Roth said about damage from the cool temperatures. “The radishes and lettuce are very cold tolerant, but the sweet corn is not cold tolerant at all.”

The slap of winter was fleeting with temperatures today expected to hover near 50 degrees and warming to a high in the low 70s.

By the afternoon, winds will shift out of the southeast, increasing the potential for rain to 70% tonight. That wet forecast is expected to last at least through Wednesday followed by another weekend of cold temperatures.

Very cold, very dry air: Next cold front ‘appears to be a much stronger system’

Shawn Bhatti, a Miami-based NWS meteorologist, said the timing on the next cold front is still iffy, but the approaching chill “appears to be a much stronger system.” Any severe weather would likely happen Friday into Saturday, Bhatti said.

“We’ll get a pretty good shot of very cold, very dry air,” Bhatti said. “This would be continental polar air originating from the Rockies and the Plains and reaching all the way down to Florida.”

AccuWeather forecasters said the low pressure system responsible for the pending sweep of cold air is expected to bring snow to the northeast and possibly the mid-Atlantic. 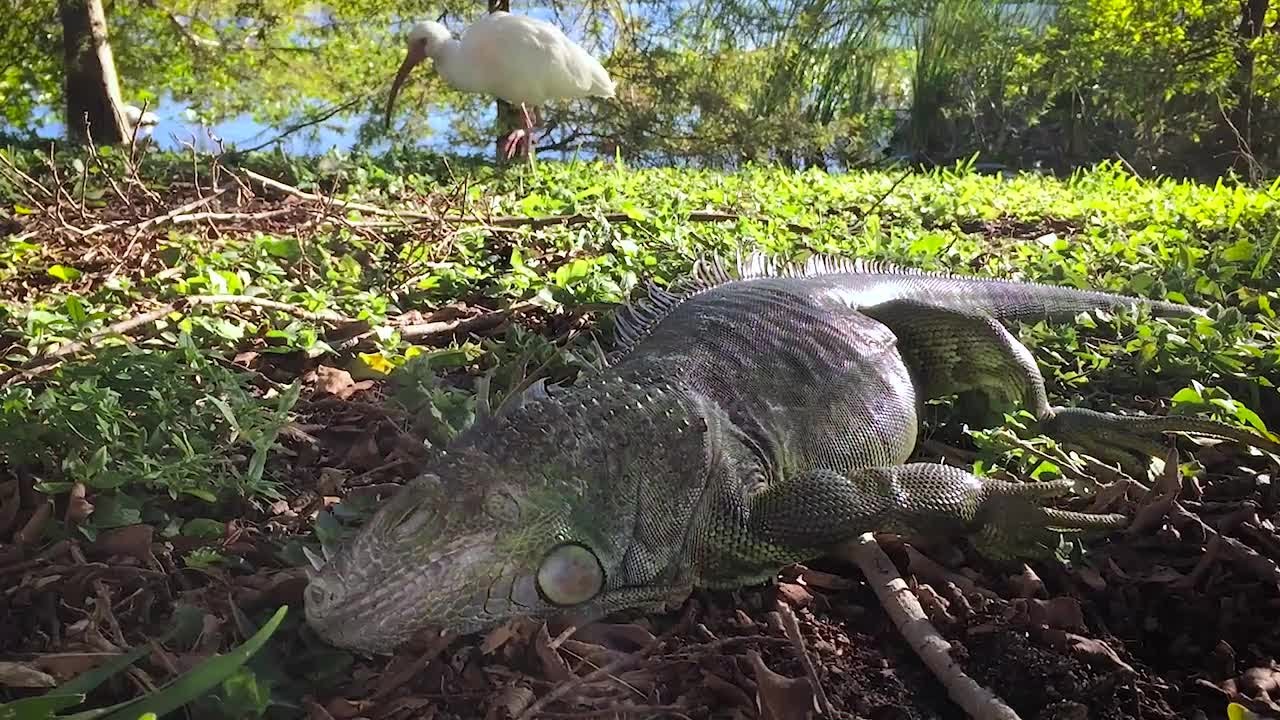 For South Florida, the NWS forecast has a low temperature of around 50 degrees Saturday morning in West Palm Beach. A northwest wind with gusts to 25 mph will make it feel more like 43 degrees. Sunday morning is forecast to dip to 42 degrees.

The Weather Channel is more bullish with a low Saturday morning of 38 degrees and a high of just 55.

The normal high temperature for this time of year is 75 degrees.

Tony Chateauvert, manager and head professional at the Palm Beach Par 3 Golf Course, said there was no frost on the course early Monday. There were also no iguanas in sight.

He was hoping the cold would be enough to permanently rid the course of the invasive lizard that burrows into earthen banks and generally causes minor commotions on the course. While the iguanas – as well as many cold-blooded critters – were likely temporarily paralyzed by Monday’s chill, it takes days of prolonged cold and overcast skies to cull the herd. Sunshine gives the lizards a chance to recover even if the temperatures remain on the cool side.

“We need that kind of cold to happen again,” Chateauvert said. “Those temperatures would be great.” 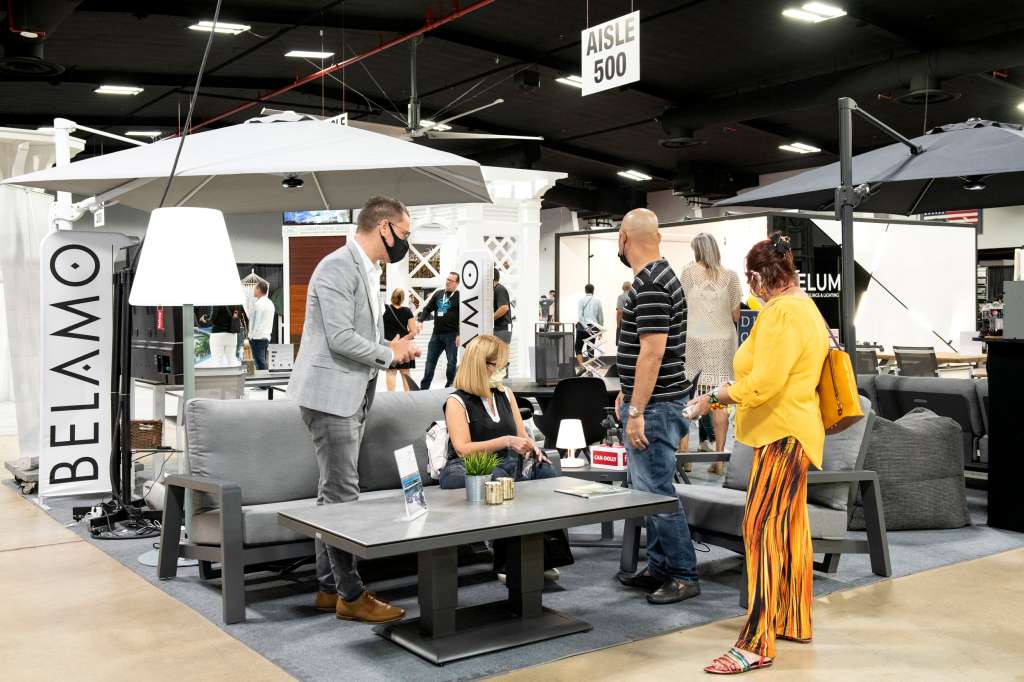 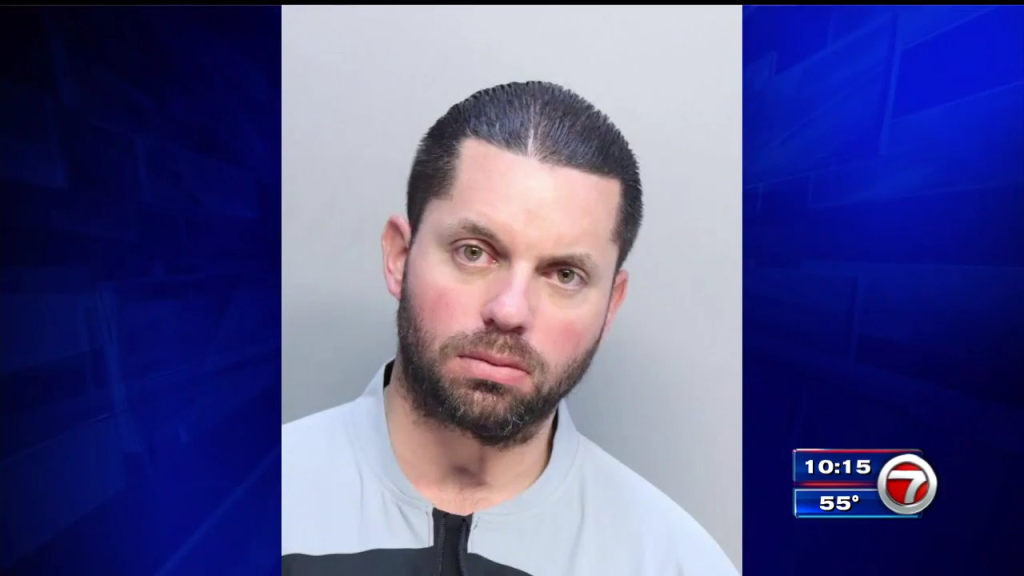