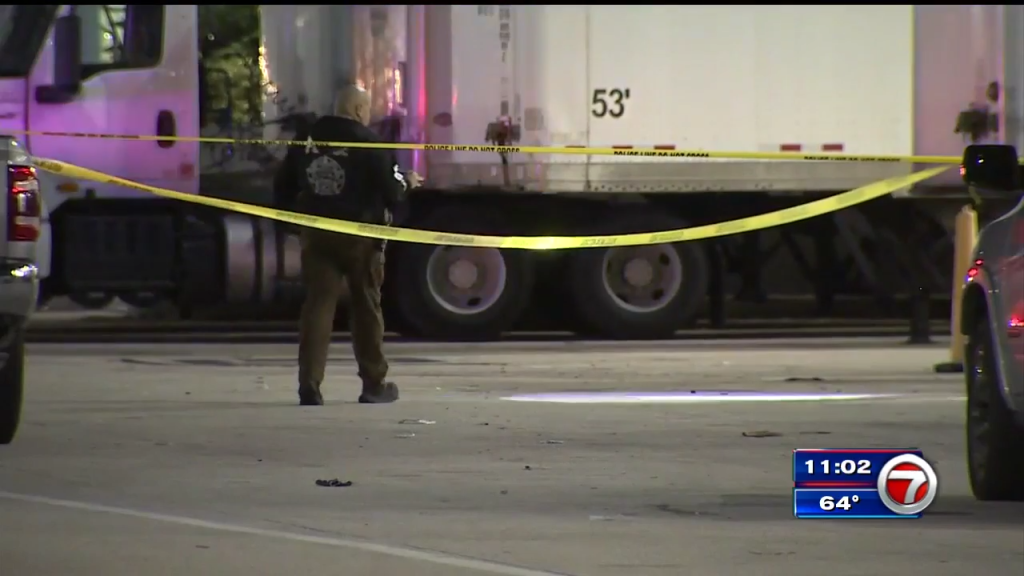 “I heard two shots coming out from my left side,” said a worker. “I was sitting in front of building 701.”

Miami-Dade Police said the shots rang out at a warehouse area in the cargo section adjacent to the airport, located around 66th Avenue and 23rd Street.

A worker, who didn’t want to show his face, said he heard the gunfire and ran outside.

“I saw that there was a lady running. I was going to ask if everything was OK, but I guess she was a part of it, so I just stayed quiet, and I just saw her drive to where that person was, pick them up and then leave,” said a worker.

According to police, a relative of the victims, first drove them to the VA hospital, where our cameras caught video of a car with bullet holes in the hood and windshield.

“Officers were sent to the hospital,” said Miami-Dade Police Department Detective Alvaro Zabaleta. “They met the victims over there, and that’s where we were able to find out that what occurred was that there was some type of dispute that was stemming several days before, and today this dispute escalated into a psychical confrontation amongst four males.”

Police said one victim was shot in the leg and the other shot in the stomach. The shooter, police said, is in custody.

“The shooter, once officers arrived, were able to make contact with the shooter. The shooter is detained, being questioned by investigators, along with the other person that was also involved in the confrontation,” said Zabaleta.

The victims of the shooting are both in stable condition.

The incident continues to be investigated.

Please check back on WSVN.com and 7News for more details on this developing story. 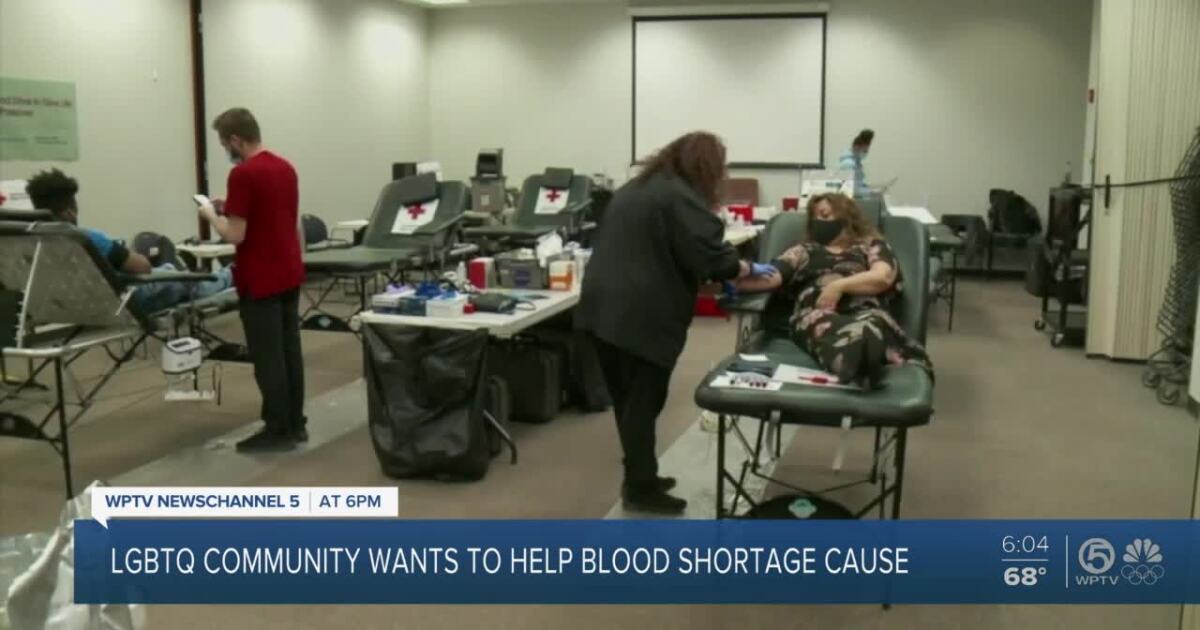