On this week’s episode of Pulse of Fins Nation, Luis returns to join Ron and go over everything that happened during the Miami Dolphins win against Brian Flores, Minkah Fitzpatrick, and the rest of the Pittsburgh Steelers. The game didn’t go quite as expected, and an unlikely hero stepped up to seal Miami’s victory. But was it enough to truly call it revenge? And what about another former Dolphins coach they’re going to meet next week in Dan Campbell? Can Miami maintain momentum? All this and more on this week’s episode.

Make sure you leave a comment down below to guarantee you’ll be featured in the next episode, as well as leave a like, subscribe and press the notification bell to be informed of when new uploads are taking place! If you prefer to be featured live, leave us a quick superchat and you’ll instantly be the star of the show!

This show is brought to you by PrizePicks.com, use the promo code “five” and they will match up to $100 on your initial deposit. 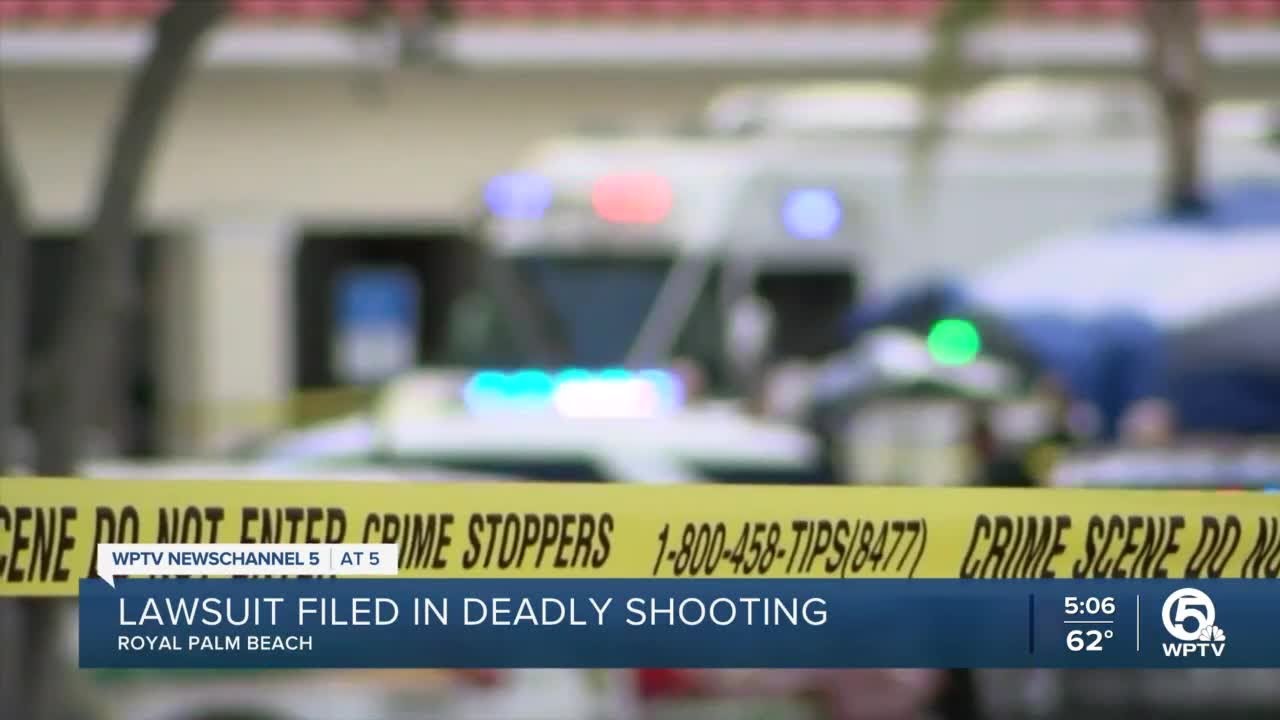 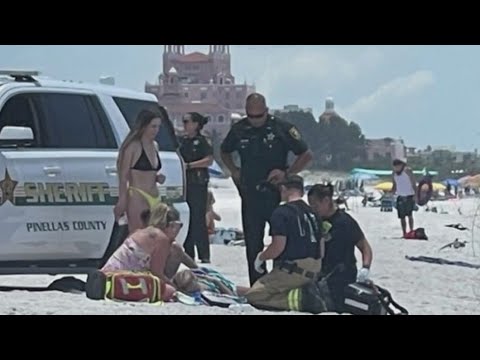