Despite the surge in COVID-19 cases, a small handful of public, firework-centric shindigs will go on around South Florida on New Year’s Eve. That said, as with any large public gathering these days, you’ll want to keep a close eye out for any last-minute changes or cancellations.

Caveats aside, what could be more therapeutic than watching stuff blow up to close out 2021? Let’s dig into the top options — listed below in alphabetical order by location — for taking in New Year’s Eve 2022 fireworks throughout South Florida.

The holiday spirit is alive and well in Delray Beach. The city is keeping its 100-foot-tall Christmas tree up in Old School Square through New Year’s Eve along with its adjacent ice-skating rink and carousel. On New Year’s Eve, folks can enjoy all of the above beginning at 5 p.m. And starting at 7, DJ Big Smile spins and the bar opens. If you’re the type that doesn’t want to stay up until midnight, you’ll love this: The fireworks begin at 9 p.m. 5 p.m. Friday, December 31, at Old School Square, 51 N. Swinton Ave., Delray Beach; downtowndelraybeach.com. Admission is free.

Support the independent voice of Miami and
help keep the future of New Times free.

It’s only appropriate that the “Yachting Capital of the World” stages an anchor drop to ring in the new year. Accompanying that anchor in Fort Lauderdale will be a fireworks spectacle at midnight. But before then, there will be plenty for families to enjoy, starting at 4:30 p.m. The city’s Downtown Countdown includes a Kids Zone with face-painting, games, a petting zoo, and more. Remix Band and Southern Blood Band will rock throughout the evening on the music front. 4:30 p.m., Friday, December 31, at SW Second Street and Fifth Avenue, Fort Lauderdale; parks.fortlauderdale.gov. Admission is free.

After a two-year hiatus, downtown Miami’s biggest fireworks spectacle is back. In addition to a massive, colorful show — that will include confetti too — a slate of big-time artists will perform starting at 6 p.m., including Willy Chirino, Gente de Zona, and Nacho. You’ll want to arrive early, as free general admission spots will be limited. If you’re feeling extra swanky, there are VIP ticket options with an open bar starting at 8 p.m. 6 p.m. Friday, December 31, at Bayfront Park, 301 Biscayne Blvd., Miami; bayfrontnye.com. General admission is free; VIP tickets cost $149 to $299.

Miami Beach is keeping it classy to ring in 2022, and it all centers on Collins Park. In addition to beachfront fireworks at midnight, Orchestra Miami will stage a multifaceted musical performance starting at 7 p.m. Highlights include a performance by Orchestra Miami’s string quartet, a screening of the Beethoven-centric “Following the Ninth,” and an orchestra performance of Beethoven’s “Ode to Joy!” leading up to midnight. 7 p.m. Friday, December 31, at Collins Park, 2100 Collins Ave., Miami Beach; orchestramiami.org. General admission is free; VIP tickets cost $150 to $300 via eventbrite.com. 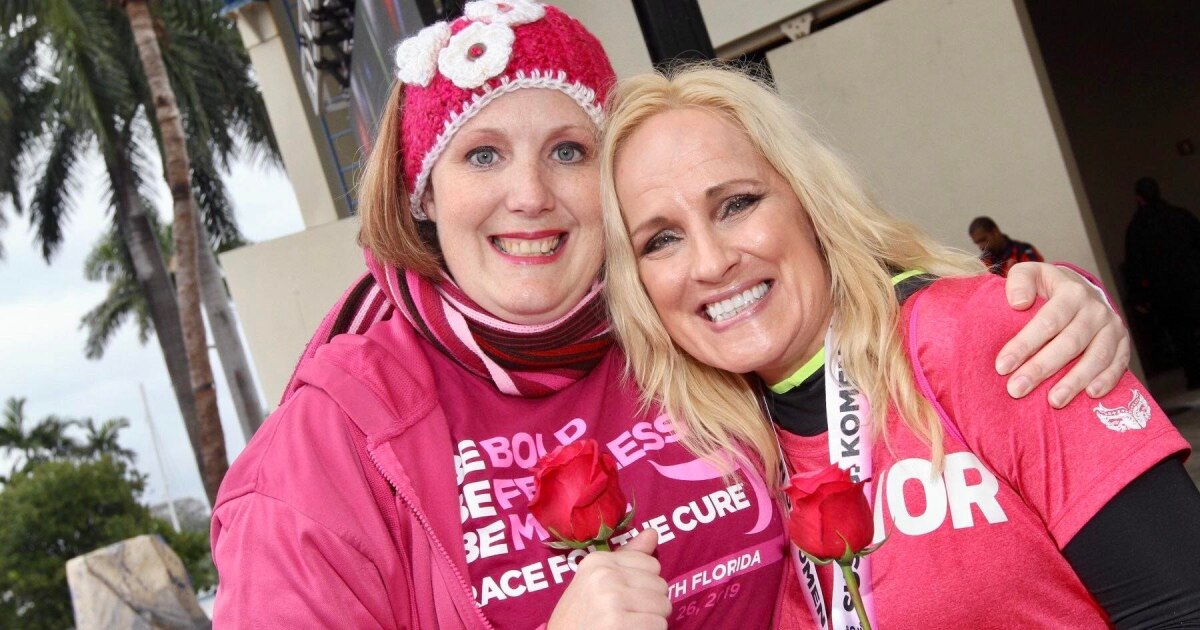