At least Antonio Brown has a nice pad to go home to after his career came to a crashing halt on Sunday following a bizarre scene during a game against the Jets.

Late in the third quarter, the now-former Buccaneer ripped off his shoulder pads, took off his shirt and gloves, threw them into the crowd and gave a peace sign to the MetLife Stadium crowd before running into the tunnel during his team’s win over the Jets.

Head coach Bruce Arians made the announcement after the game that the wide receiver would not be returning to the team.

The move comes after Brown previously cost himself three games after using a fake vaccine card to play with the team.

Following his dramatic exit off the field, he got a ride to the airport to presumably head back to his Hollywood, Florida home, which he purchased for $6.6 million.

Spanning a massive 18,000 square feet, the 12-bedroom, 14-bathroom abode comes with gold paneling in just about every room.

The price Brown paid for the property in 2016 set a record for the Hollywood, Florida, neighborhood, which is 20 miles from Miami and just south of Fort Lauderdale.

It even has its own synagogue.

In 2018, Brown gave a tour of his home and massive shoe collection to Complex magazine, during which he explained why he purchased a home with a synagogue.

“I got a lot of Jewish friends, and a synagogue is where you bless up,” Brown said, adding that a lot of his friends come over to pray.

The property is a fully wired smart home with a state-of-the-art home theater and a centralized climate control computer system.

In January 2020, the home garnered national attention after Brown was arrested by the Hollywood Police Department for allegedly assaulting a moving truck driver outside the residence.

On March 20, he was formally charged with felony burglary conveyance, misdemeanor battery and misdemeanor criminal mischief.

Before the incident — earlier that month — Brown’s former agent Drew Rosenhaus cut ties with him following a series of sexual-assault allegations.

His longtime girlfriend, Chelsie Kyriss, sought sole custody of their three sons on Jan. 15, 2020, following the events that transpired. But they eventually reconciled and later got engaged.

Brown also has two other children — a son and a daughter — from previous relationships.

The wide receiver has been labeled one of the greatest pass catchers in NFL history. At the height of his career, Brown earned upwards of $70 million. That income fueled Brown’s lavish lifestyle, which included three different homes, including his Gibsonia, Pennsylvania, home from his time with the Pittsburgh Steelers. The home has been listed on and off the market for the past couple of years.

Brown joined the Buccaneers after Tom Brady felt he deserved another chance, despite Coach Arians hesitancy to bring him on.

The first year on the team, they won a Super Bowl.

Brown later posted a photo following the game thanking the Buccaneers for his time with the team.

“Big MAD (Making A Difference )Thanks for the opportunity 🤙🏽🐝,” he wrote. 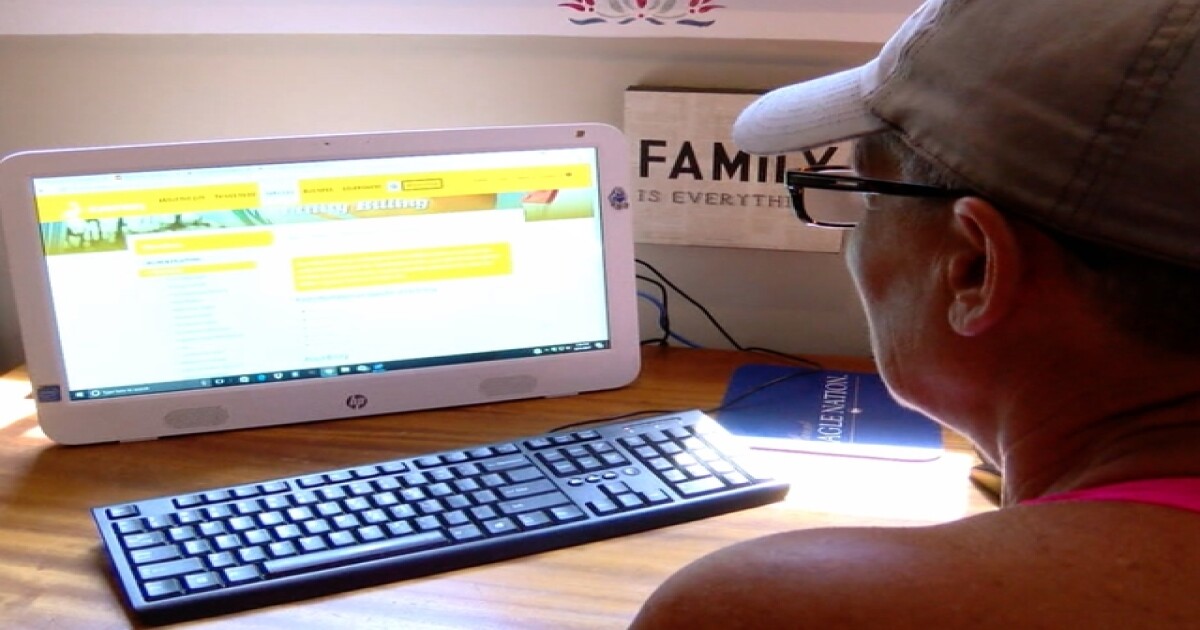 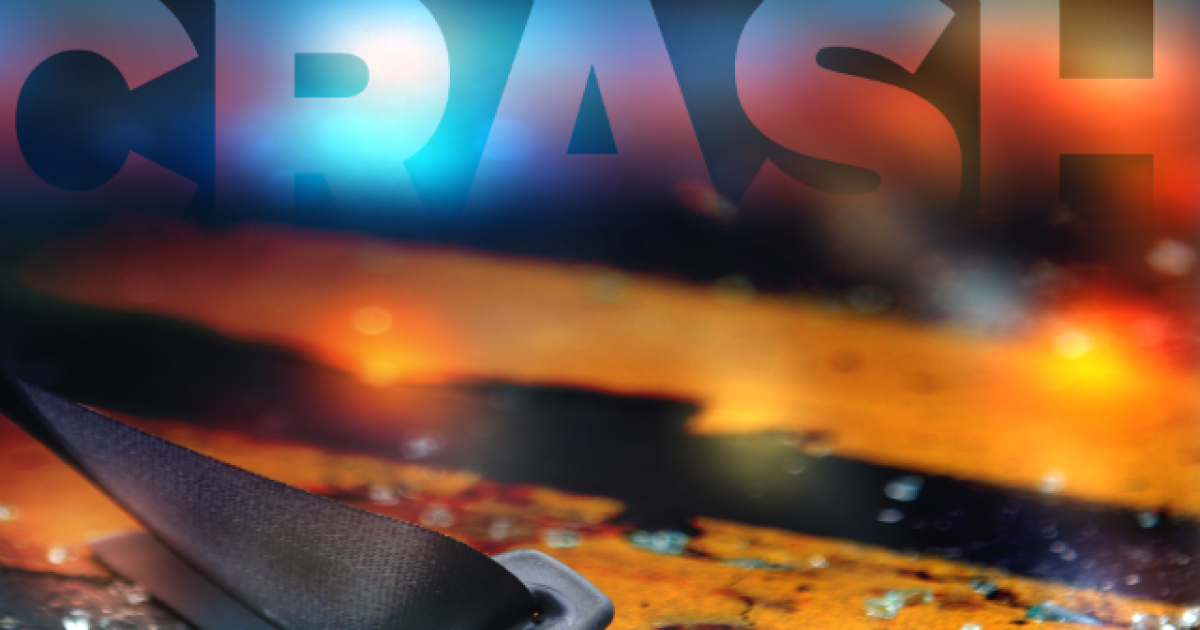