A shooting in downtown Fort Lauderdale that is being investigated as possible road rage has sent a man to the hospital.

According to Fort Lauderdale Police, the driver of a dark gray Nissan and the driver of a light gray BMW engaged in a verbal altercation near the intersection of Southeast Fourth Avenue and Second Street, Thursday afternoon. 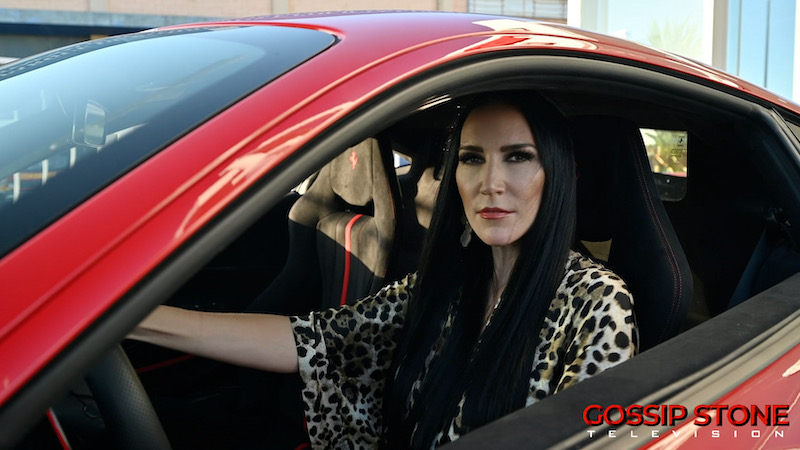 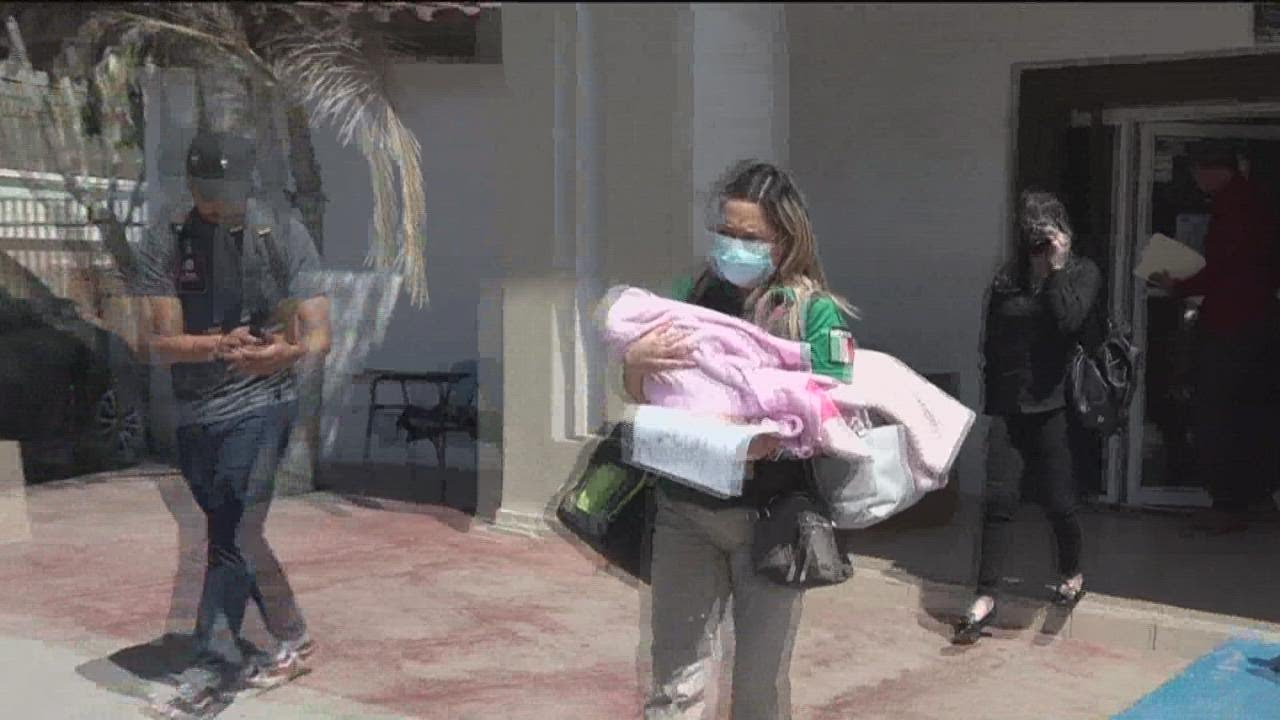