Fort Lauderdale (CBSMiami) – It’s the largest stormwater project in the history of Fort Lauderdale, and it’s going to two of the neighborhoods in the most need of help to mitigate flooding.

“It means you’re done for if you have to get everything off the floor and it takes a while cause the insurance, then you have to rip the floors out and the drywall to a certain level so mold won’t get in there,” Laney explained.

It’s similar for many of her neighbors, including St. Jerome’s Catholic School which had to close back in 2011 when a flood occurred on Halloween. So, after decades worth of planning, the city has come up with funding for a $25 million solution to help the residents of Edgewood and River Oaks neighborhoods.

“So we’re issuing bonds to pay for this,” Mayor Dean Tantralis said.

The project will add 5 miles of piping to connect to new storm drains, and a pump that will pull the water to the River Oaks Preserve.

“We will be looking to reduce the intensity duration and frequency of major flooding throughout these neighborhoods,” Dr. Nancy Gassman, Assistant Public Works Dir. told CBS 4 News.

It’s also part of the city’s efforts to keep up with sea-level rise mitigation.

“Whatever they’re going to do, I just hope it makes it stops flooding,” Laney added.

The project will take 3 years to complete, work will be carried out in phases. 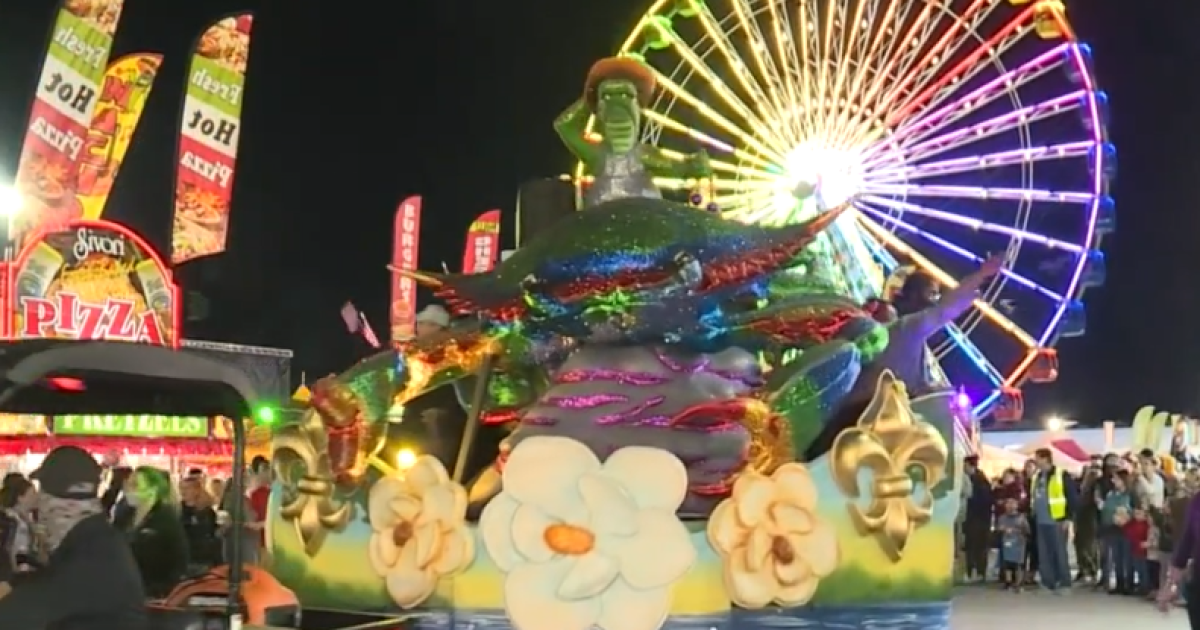