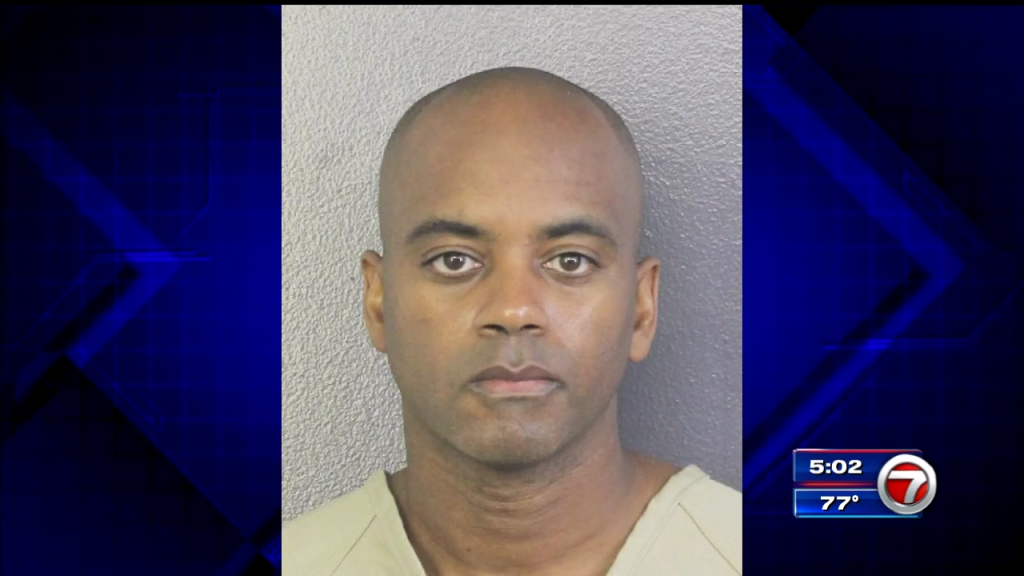 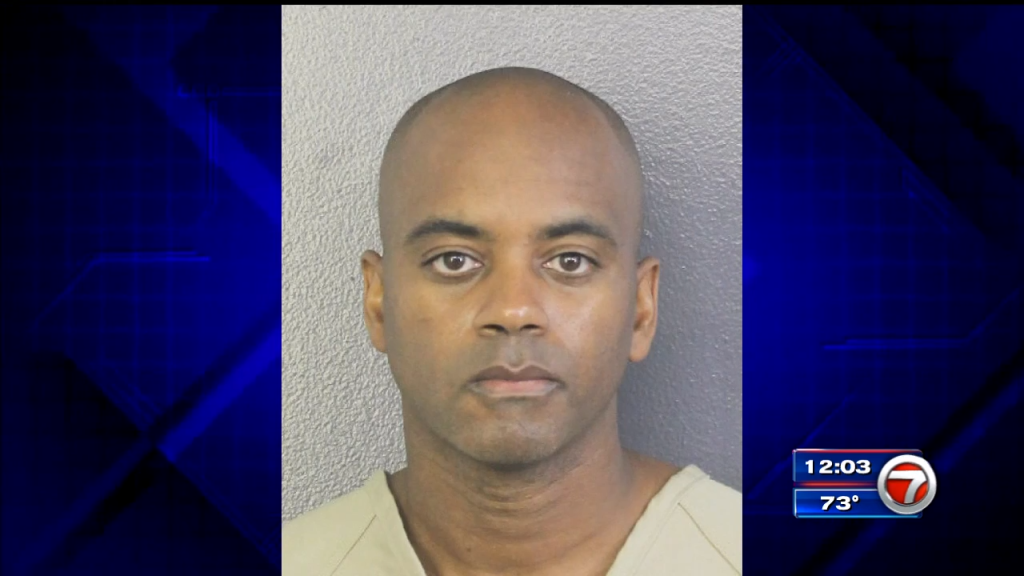 He is accused of signing up for off-duty details while on the clock working his regular shift.

McDowell has been charged with three counts of grand theft and one count of organized scheme to defraud.

He turned himself in following an investigation by the State Attorney’s Office and Fort Lauderdale’s Public Corruption Unit.

According to the police department, McDowell signed on to work the off-duty jobs at the same time as his shift.

Several hundred hours are alleged to have been fraudulently billed.

The department said they have lost thousands of dollars in the off-duty work.

Department officials also said McDowell was a community advocate who spent a lot of time out in the Fort Lauderdale community.

The department released a statement reading in part:

“These alleged actions do not reflect the character and professionalism of the men and women of this agency. McDowell has been placed on administrative leave without pay pending the outcome of criminal prosecution being handled by the Broward County State Attorney’s Office.”

He left the Broward County Jail without comment just before 2 p.m. 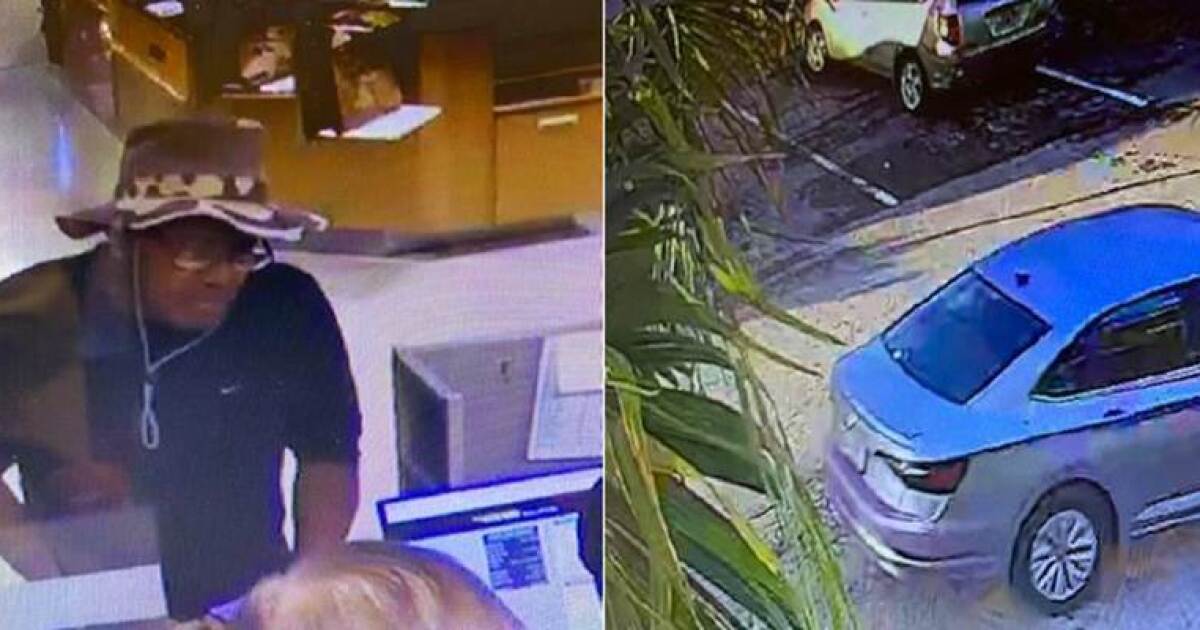