Deputies responded to the 7900 block of Tam Oshanter Boulevard, just after 9 a.m., Wednesday.

Officials said they found two females who had been shot at a townhouse complex.

“On scene, emergency crews located two victims that had been shot,” said Gerdy St. Louis of BSO. “Those victims were pronounced deceased. Homicide and crime scene detectives were notified and are currently investigating the circumstances surrounding this shooting. Detectives believe that this is an isolated incident.”

7SkyForce hovered over the scene where two bodies could be seen covered by a yellow tarp.

Loved ones could be seen distraught at the scene.

BSO did not release any further information regarding the victims. However, neighbors tell 7News that one of the victims was a child.

If you have any information on this double shooting, call Broward County Crime Stoppers at 954-493-TIPS. Remember, you can always remain anonymous, and you may be eligible for a reward of up to $5,000.

Please check back on WSVN.com and 7News for more details on this developing story.

Copyright 2022 Sunbeam Television Corp. | Part of VUGA Media Group | Fair Use | Terms of Use | Get Published This material may not be published, broadcast, rewritten or redistributed. 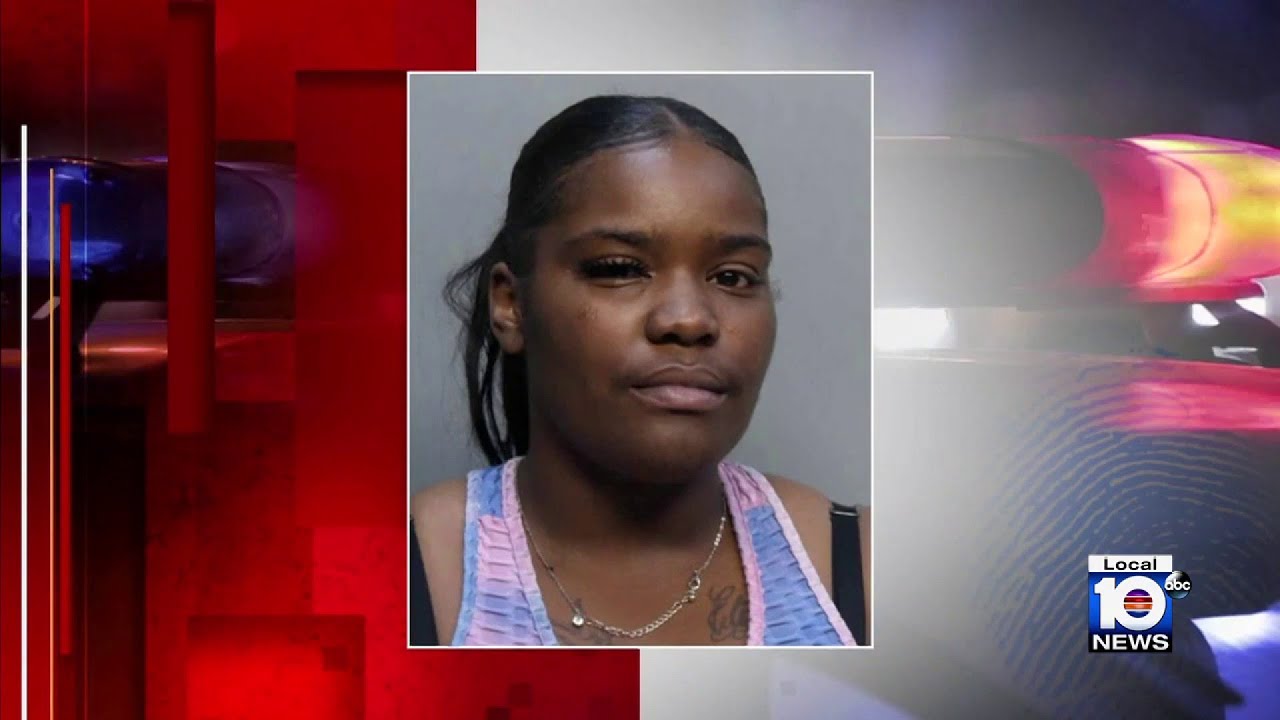 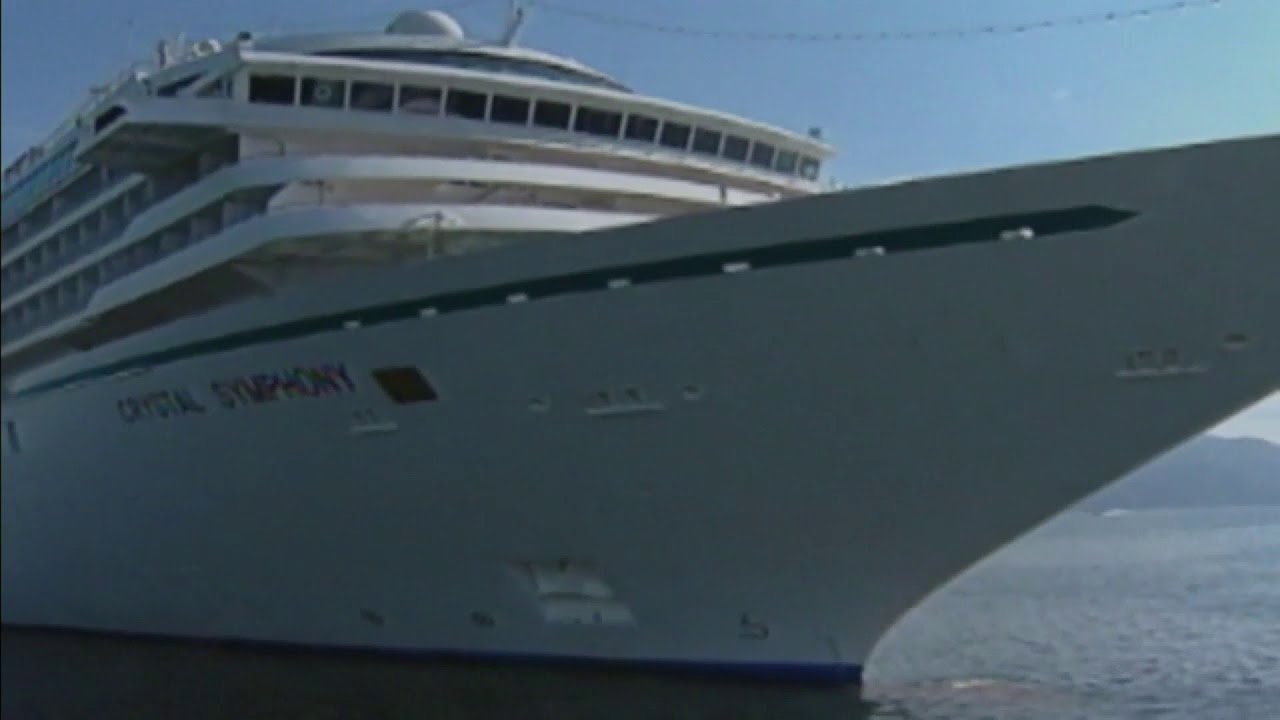