Nineteen-year-old Taylor Smith was in tears as she was sentenced to two days in jail for pushing her friend off a 60-foot bridge in Washington state. The ruling surprised both sides. Smith had pleaded guilty to reckless endangerment earlier this month and in exchange prosecutors had recommended no jail time. But Clark County District Court Judge Darvin Zimmerman disagreed. The moment Taylor shoved her friend 17-year-old Jordan Holgerson off the bridge was captured on camera. #InsideEdition 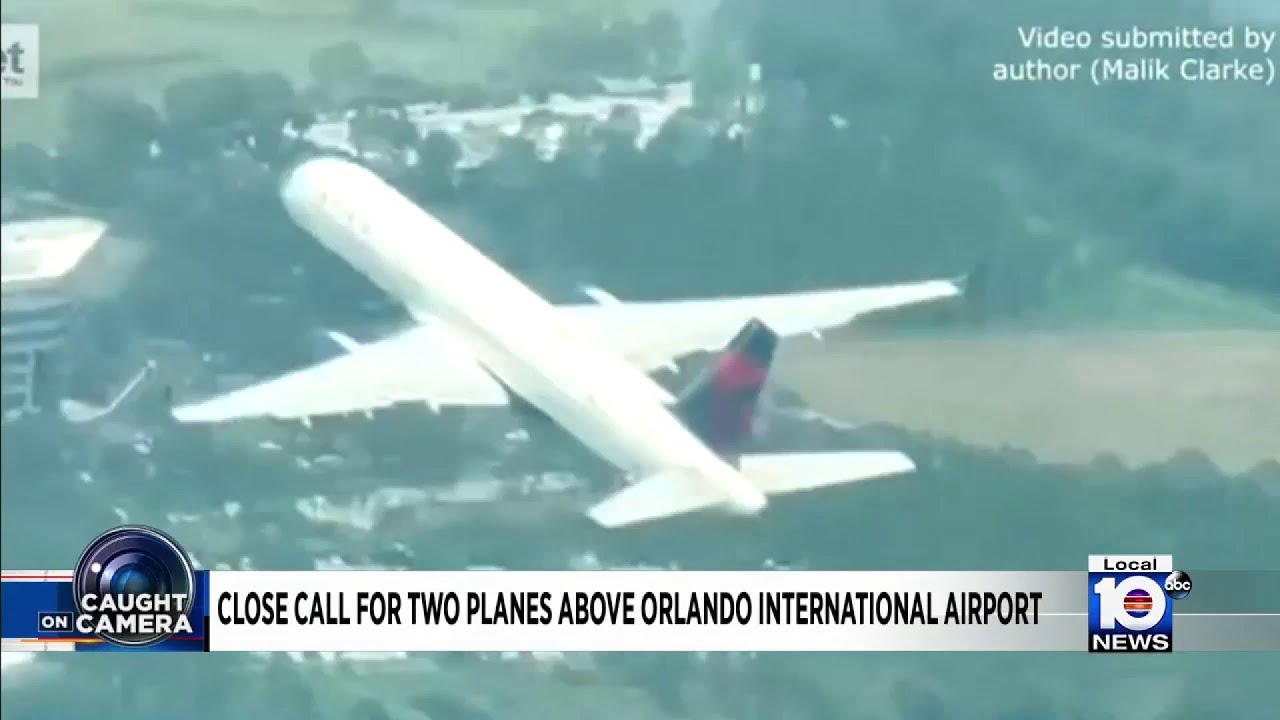 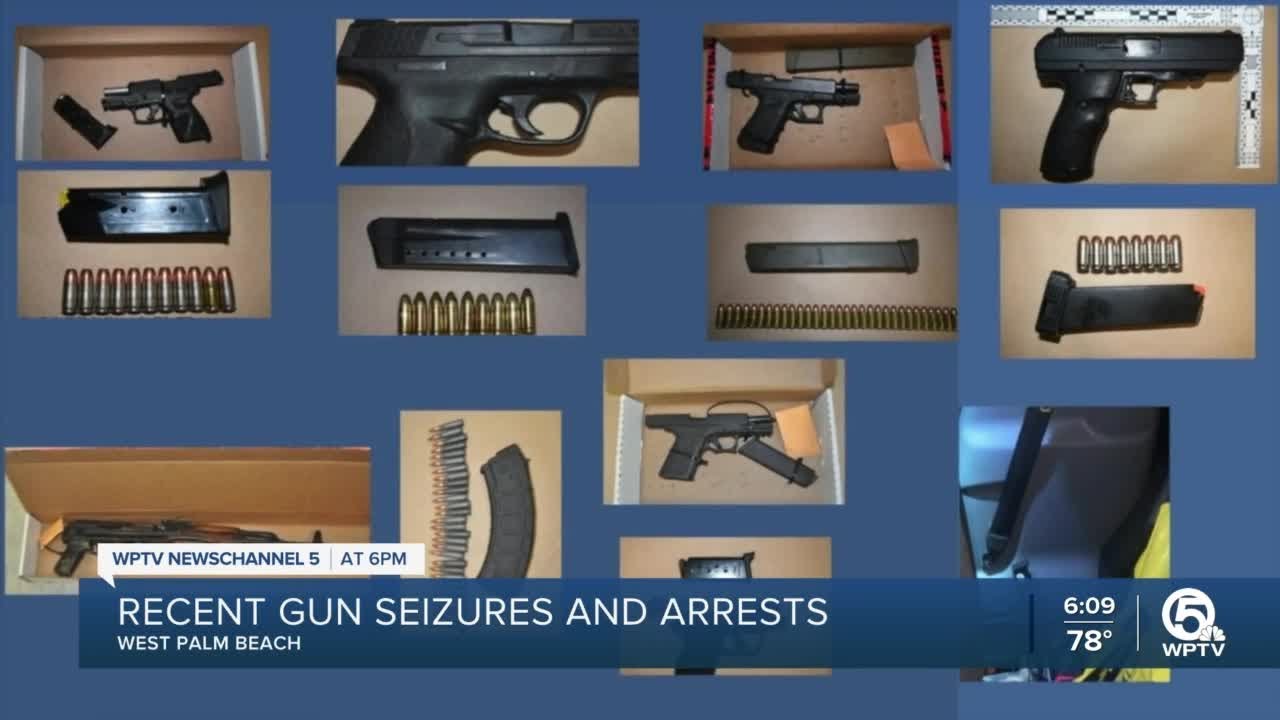