NEWS TODAY| The Miami Dolphins are chasing something never done before

Amid the United States of America’s efforts to broker peace between the Taliban and the civilian government in Afghanistan, the Russian government too facilitated peace talks in Moscow. Russia’s foreign minister, representatives of the Taliban and Afghan politicians met on the occasion of the 100th anniversary of Russian-Afghan relations. Taliban’s representatives, on the sidelines of the meeting, commented on the progress of dialogue with Washington, and said that a 19-year long war can’t be ended with one or two rounds of talks. 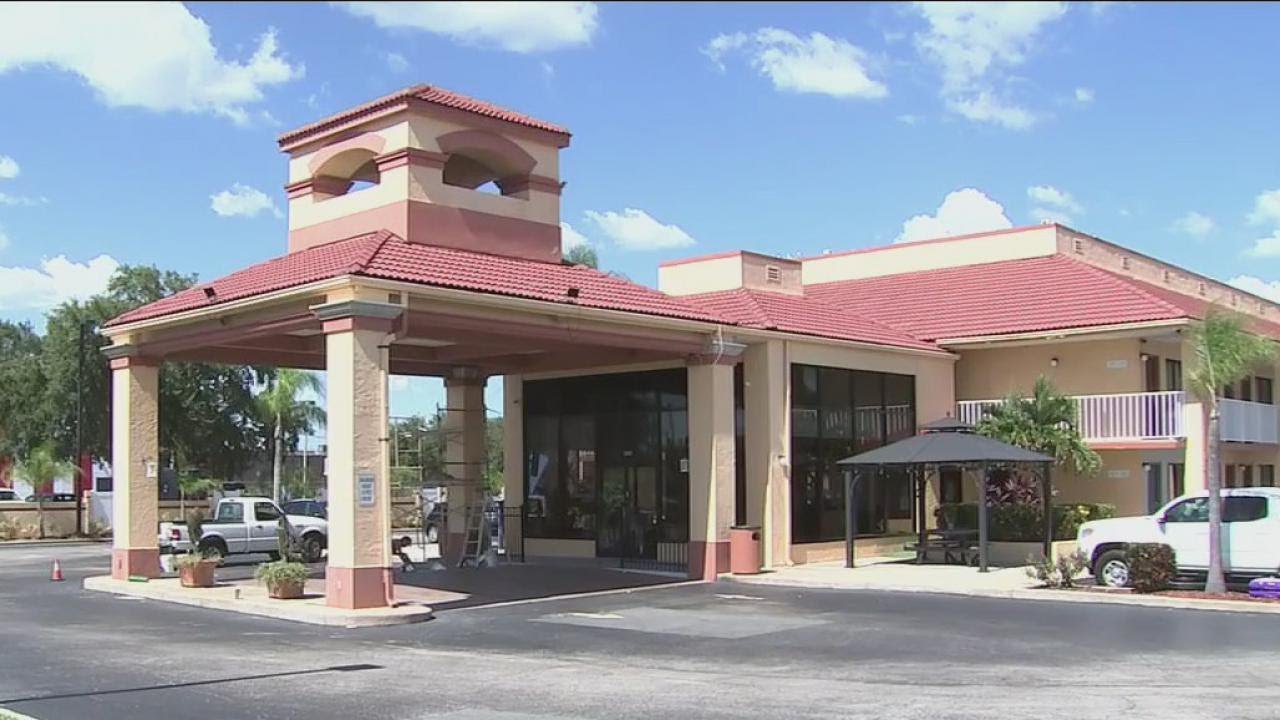 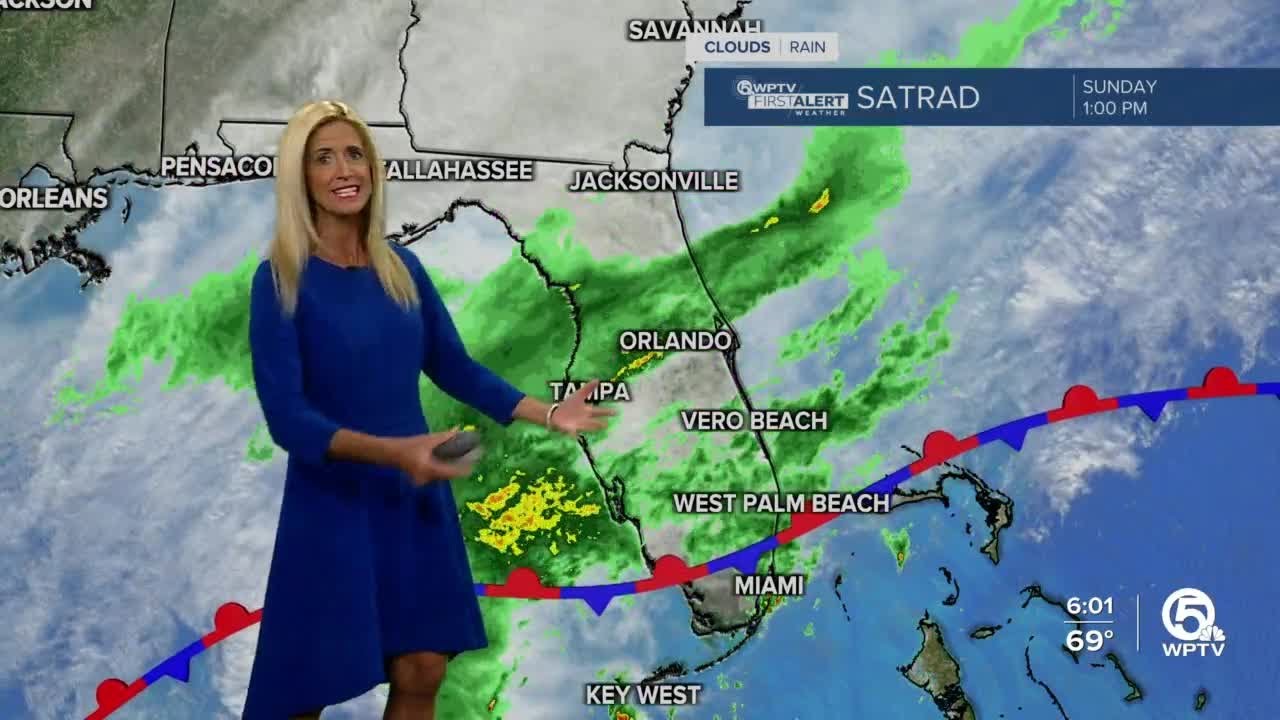