Far from the bustling capital of Buenos Aires in Argentina lies Bariloche, a scenic resort town that feels like it was pulled right out of the Swiss Alps, or maybe Austria. German settlers arrived here in large numbers in the early 1900’s, and they were later followed by a more questionable group of immigrants – Nazis fleeing prosecution after World War 2. All of the most prominent Nazi commanders and scientists came here, some if only for a brief period. There was even a conspiracy that Hitler himself escaped here.

I decided I would have to look into this a bit more — and I was quite surprised by what I found. 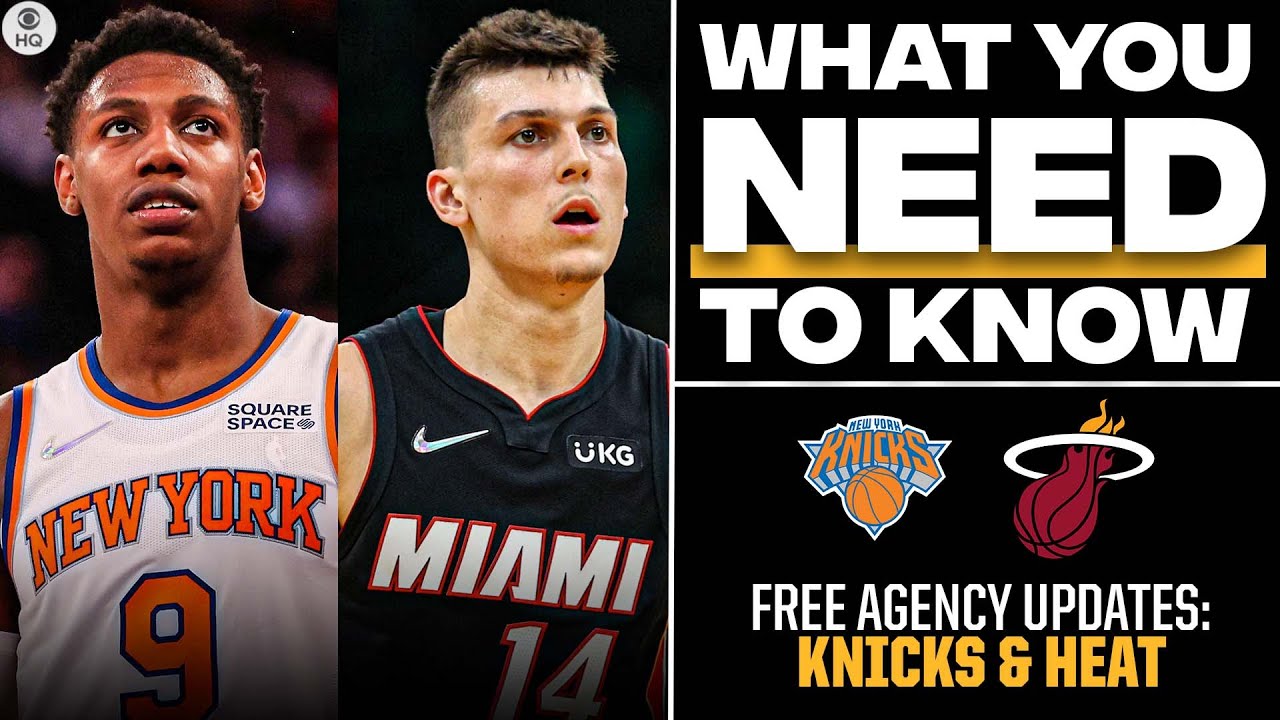 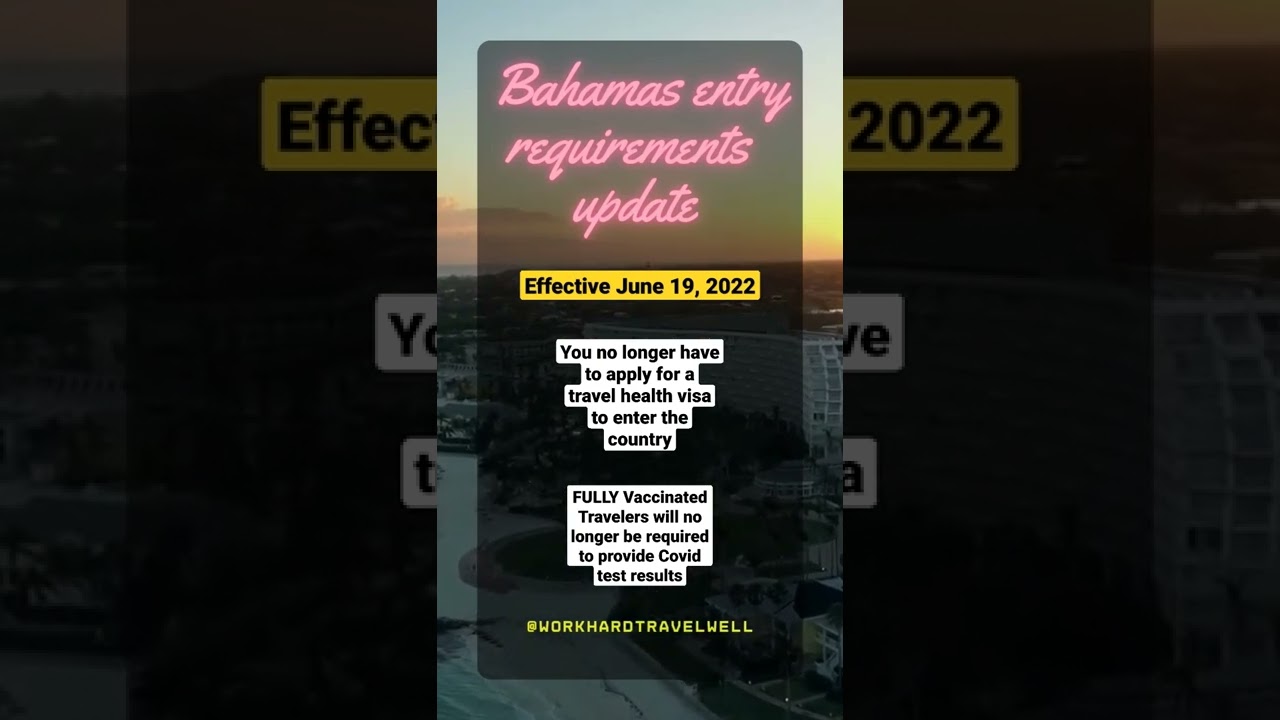