Who killed a Florida teen at a Halloween party?

Residents want out after Fort Lauderdale apartment shot up

It’s 40 years since the Falklands War, a ten-week armed conflict between the United Kingdom and Argentina over two British dependent territories in the South Atlantic.

Argentina lost the war, but to this day it maintains that the islands belong to them.

The country’s president told the BBC that he will keep fighting to get them back, and has accused Britain of colonialism in the 21st Century. 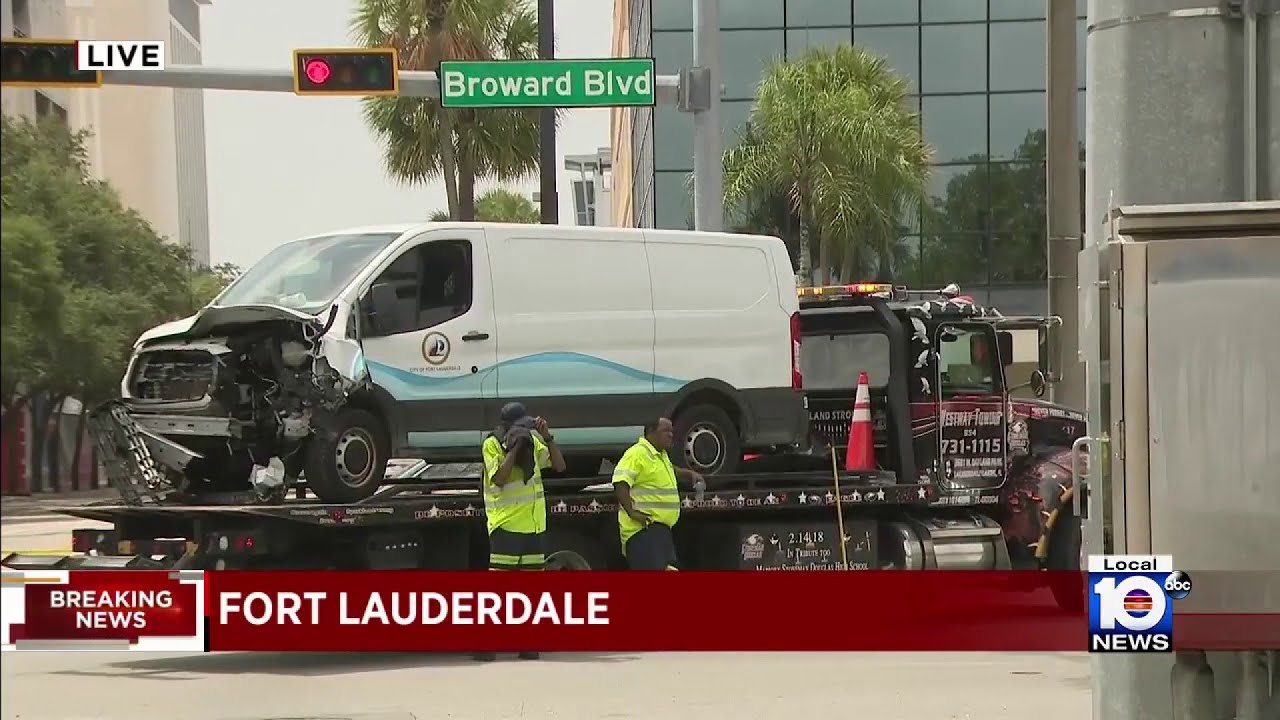 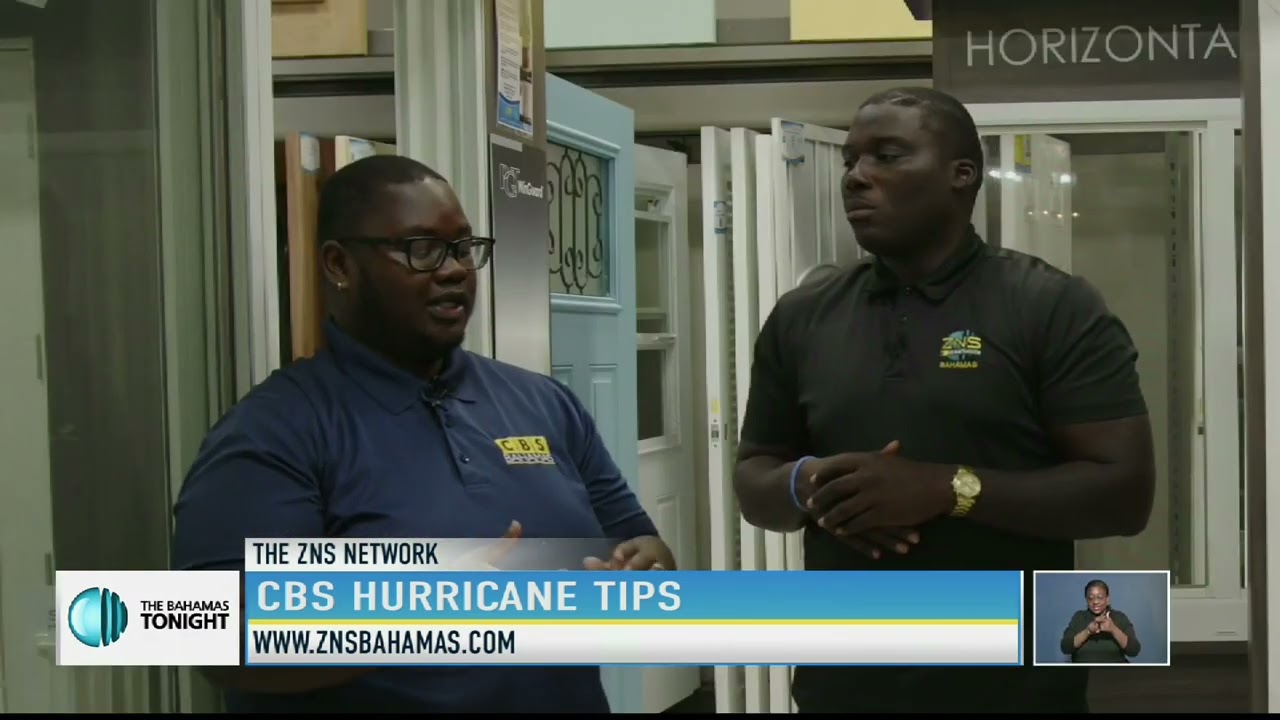