Argentina’s vice-president Cristina Fernández de Kirchner has narrowly avoided assassination after a gunman’s weapon jammed as he aimed at her.

Footage shows the moment de Kirchner – surrounded by a mob of supporters – found herself face-to-face with the loaded weapon.

The former president was returning home from court, where she faces allegations of corruption. She denies the charges.

Police said the gunman, who local media identified as a 35-year-old Brazilian man, has been taken into custody. 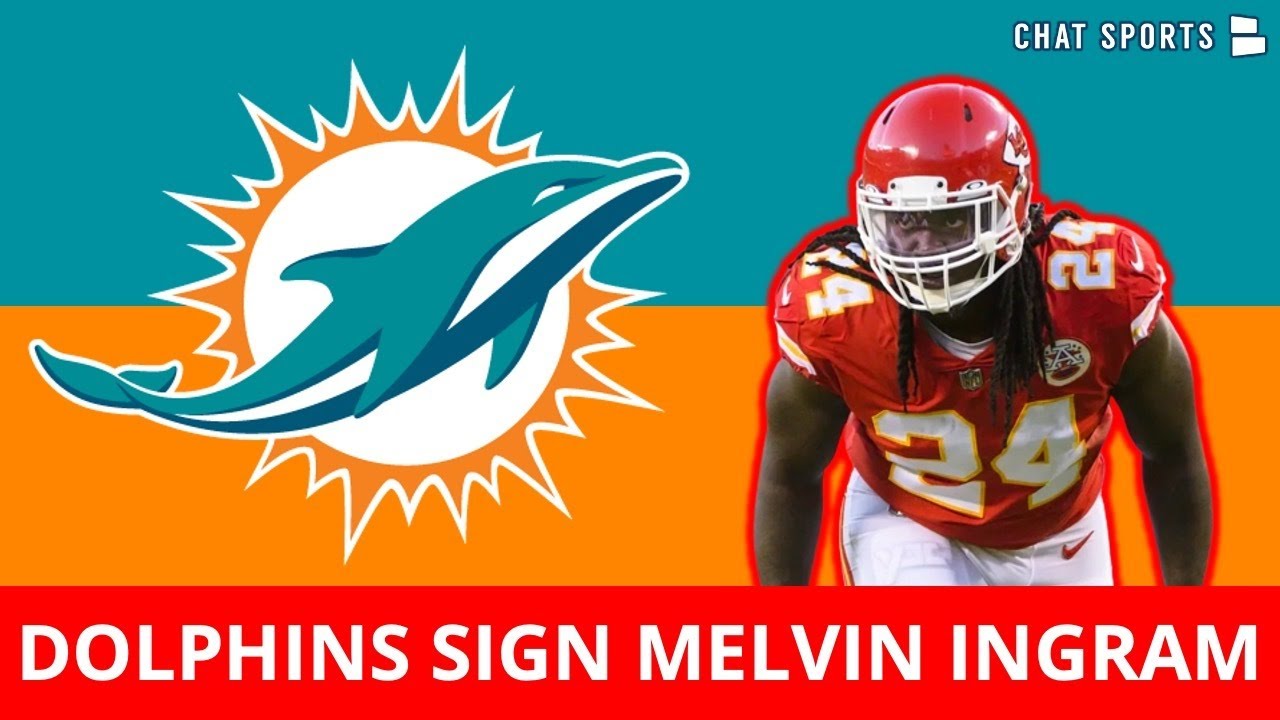 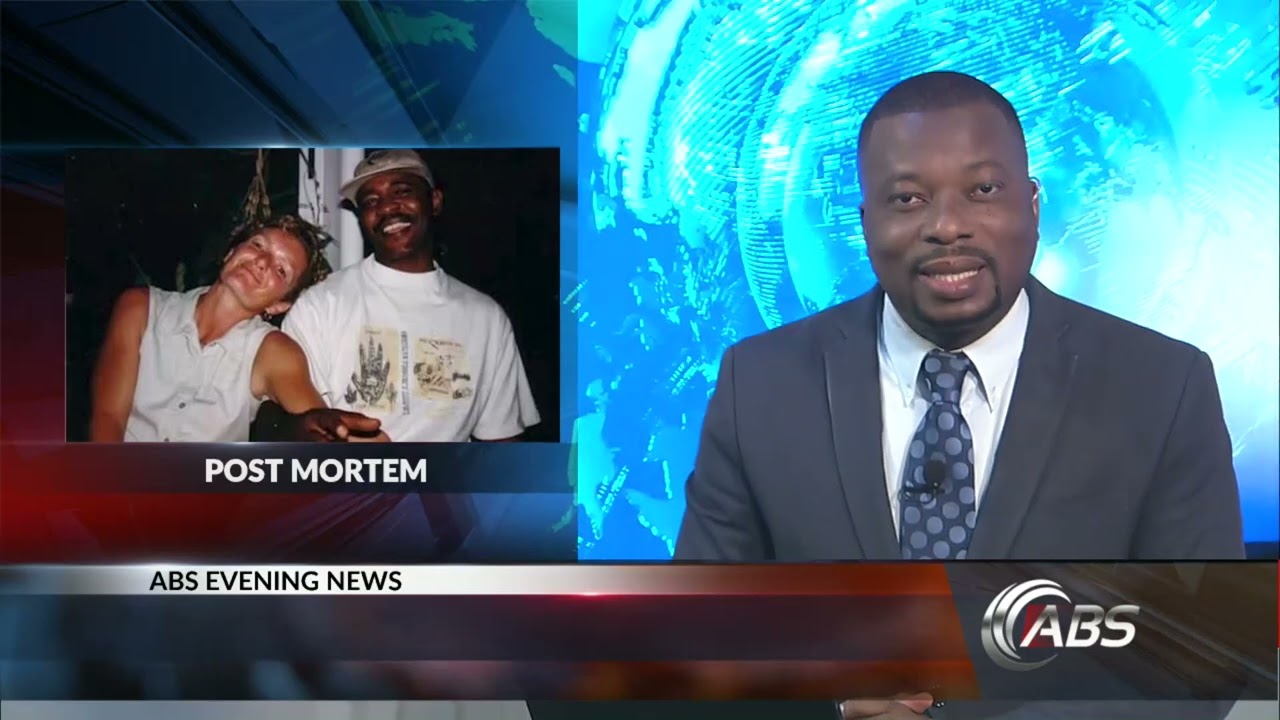